JohnCow copies the prior layout of JohnChow.com to maybe confuse the fat fingered readers. A parody maybe. This technique is not old but it is useful. There are sites like these that gather traffics from popular websites and have it filtered to theirs.

JohnCow.com is not the only one that imitates the old JohnChow template, there are so many bloggers and authors out there that imitate John Chows’ ideas, posts, template design etc to try to become the next internet mogul. Every reader wants to learn and become that expert or at least start making money on the internet. By simply just imitating another blog does not mean success.

This speaks different for JohnCow. He uses a tactic which is pretty popular with eBay and keyword optimization, misspelled words. These misspelled words generate income for a lot of eBayers and produce lots of traffic for cheap for Adwords users. With my experience this is not the first time I found sites by simply misspelling. Take for example the popular EzineArticles.com, but if you type EzineArticle.com (without the ‘s’) you go to Ewen Chia’s article content site. Smart.

This marketing strategy is very helpful when growing your blog or website. Instead of doing this marketers will purchase domain names that end with .net .org .tv etc just to see a market change of traffic.

Back to John Cow vs John Chow.

Now with the update of the new template on John Chow.com how will John Cow compete? Will he change his layout as well? Well here is a great interview by Info4BeingRich at BlogSpot, here is question one:

John Chow said, “Isn’t it obvious? They want to leech off the success of my site.”

On asking the same question John Cow replied, “We recognize a working formoola when we see one and are basically leeching of his success.”

Well, I read John Cow almost on a daily basis as with John Chow – both proves to have some good information and useful insights. 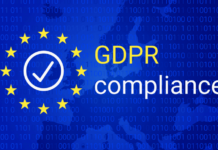 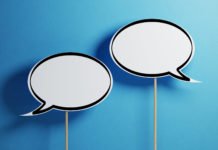 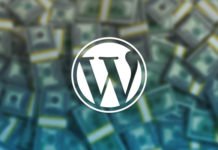 How to Make Money by Managing WordPress Blogs? Is it Possible?