Prior to all the Affiliate Summit craziness, I arrived in Las Vegas on Saturday and decided to rock up at the AVN convention being held. I met up with Ad Hustler and we toured the place. Honestly it was very entertaining from a guys standpoint but to some it was just too much. Everyone guy was like literally all over the place, weird. At the AVN, there were a lot of people and by people I mean guys. 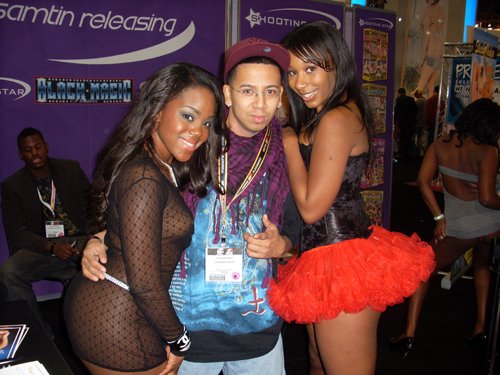 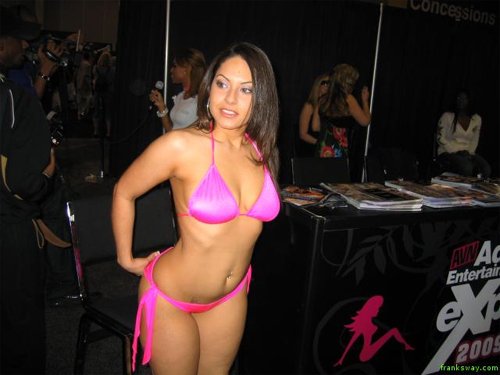 There were also a big girl station there, I mean it was crazy. I was just like wtf. I guess that is their niche. There was a lot of cool things that was happening, there is a ton of videos on YouTube as well as mine. We just walked around the convention about 2 times just hitting up every booth and table there is and anything interesting.

The strange thing is a person outside the convention was talking about god and how it is evil or some ish.

It was a great event and look forward to maybe next year.