Last night, as I am writing this I have the worst hangover ever. But anyways on with the posts. I decided to go to this diggnation thing last night. I figured it would be beneficial as internet geeks are attending it, was I wrong. It was the worst ever. Not that I got anything against digg, I read digg.com all the time.

But last night it was just a bunch of guys that can drink the most. I tagged up with Benny and we decided to hit it up early. It was interesting to see 2 people rap on stage, the beat boxer guy was crazy nice, props to him. I did get to meetup with Ryan Pamplin and Emily Thompson of the NYC Meetup202. I also seen Gary VaynerChuck but was unable to get to chat with him. Funny how he got his own wallet thrown on stage… 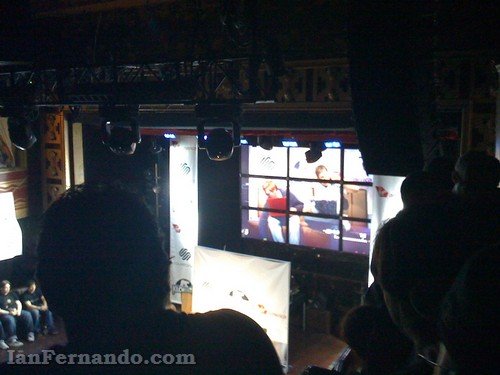 Honestly, it wasn’t that beneficial to me, I guess it because not everyone there were internet marketers. A lot were just there to get Kevin Rose signature and get a tshirt, lets be serious. I will have to admit it was a bit fun when people started breaking it down on the floor, but other than that it was definitely whack.

They should have played real music instead of the freestylers and whack singer on stage. Again never again. Well enough talk and here are some pictures, do you see a female in the crowd? 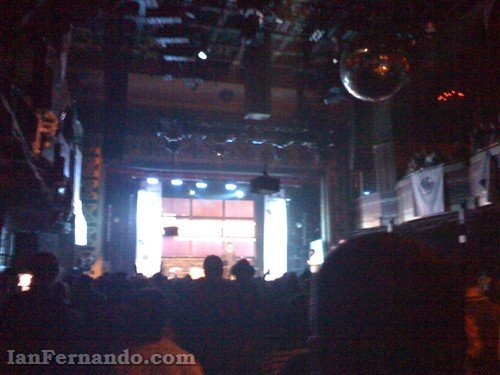 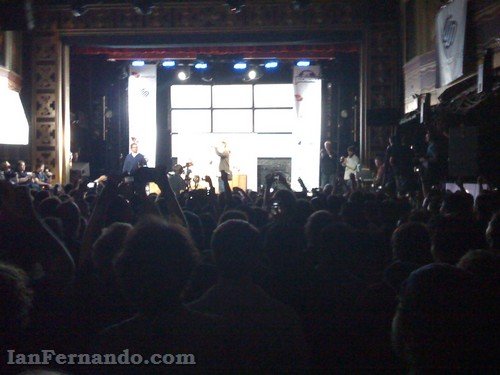 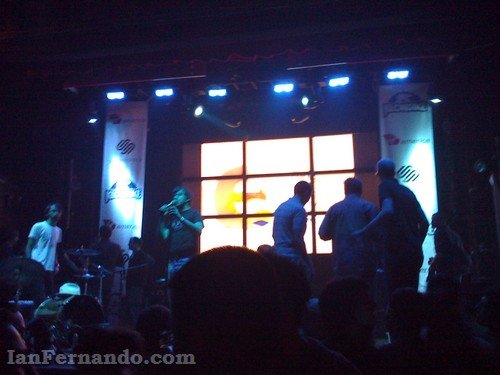 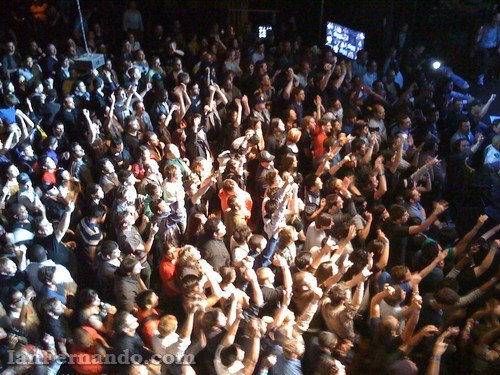