Back home in the state of NJ and I want to recap the Affiliate Summit Central in Austin, Tx to everyone. First of all the show was intended to be small, I believe Shawn had a limitation of about 500 people to the event. I attended the show with some NJ affiliates such as Rohail Rizvi and Gabriel Cano. Again we came a week earlier to explore and be tourists in the state of Texas.

Now Affiliate Summit Central was a decent show because it held a different crowd than the traditional Las Vegas and New York event. The crowd was more mature and more for users who wanted to learn about internet marketing but not more so affiliate or performance marketing. I spoke to a couple of people and it seemed that is what they were more into. I only spoke to maybe 1 lead buyer at the show.

At this show, there was no show floor. It was just a meet market style and open tables for discussion. I literally walked the whole meet market in 1 minute. If you know how the Meet Markets are at the Las Vegas and New York Affiliate Summit, they do get compact.

Other than that I met up with several networks such as Neverblue, Clickbooth, Peerfly, and Mundo Media. I also met up with industry friends such as Logan Thompson, Jeremy Palmer, Shaz, Smax from Ads4Dough, Max from What Runs Where, Ted from EngageBDR and many others. Gladly there was enough performance marketers that I had a good time at the show.

I went to some sessions and it was very basic for me. The one sessions I wanted to go to but conflicted with Jeremy Palmer’s session was the BrainFluence. I saw some tweets and it received some good feedback. In any case the sessions isn’t the reason why I go to Affiliate Summit is all about the networking and meeting up with industry friends.

Since I am getting into my own offers, I was able to talk in-depth about new strategies with people and be more involve in the conversation. Being a smaller show, it definitely put me at ease from all the stimulants that does happen at an oversold Affiliate Summit. At Central, I was able to just sit and talk and expand with many of the performance marketers.

Some pictures from the show… 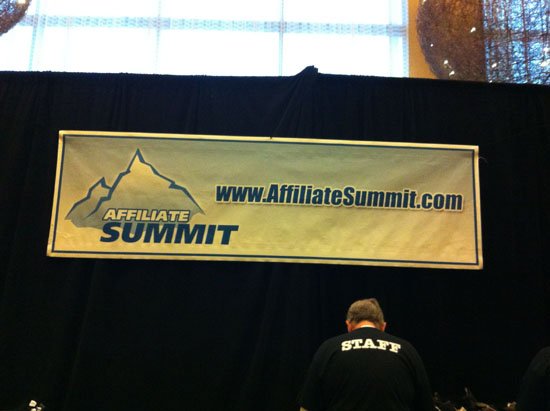 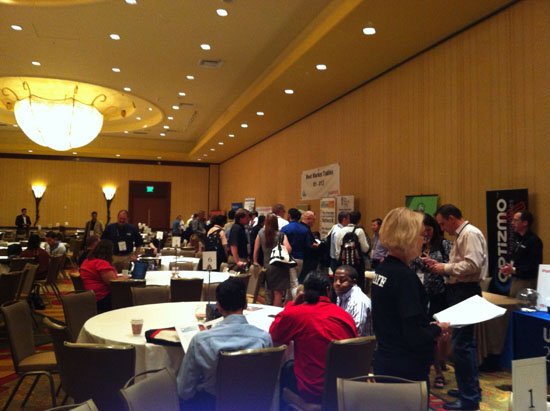 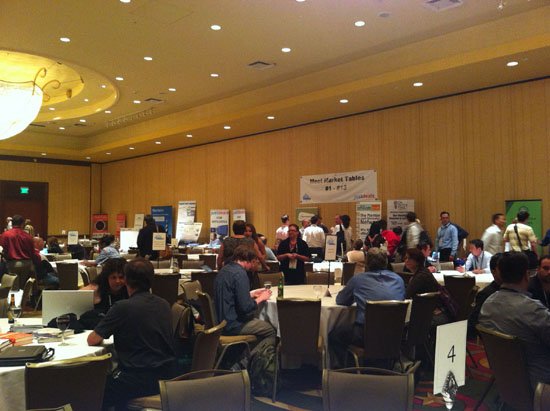 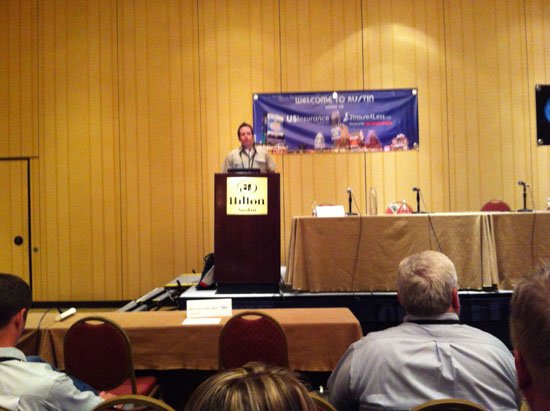 The show I thought was good for me because I hanged out with Shawn and Missy, Logan, Luke, my affiliate managers and got to know other networks and users as well. Even though it was small, I gained some new ideas and insights from this show. Will I attend the next Affiliate Summit Central show, that is up in the air. I am not even sure if Shawn and Missy will continue an Affiliate Summit Central in Texas. The turn around was pretty good I would say.

It is a good thing I am pretty open to everyone, I didn’t feel too much out of place but the show was enjoyable. The after show parties is what kept me going and I looked forward to going to all the show parties. I met up with Fluent and Mundo and attended a small gathering at Iron Cactus. I then met up with an advertiser to grab some food and we headed out to the ShareaSale party. I met and talked to Jeremy and others while I was there.

It was then off to Engage BDR party and then more drinking on 6th street. Even though the show was small, it seems everyone comes out for the parties and it felt more people were more open to talk with a bit of alcohol in their system. Affiliate Summit did it up with the parties and even though the show was small, the party experience wasn’t lacking.