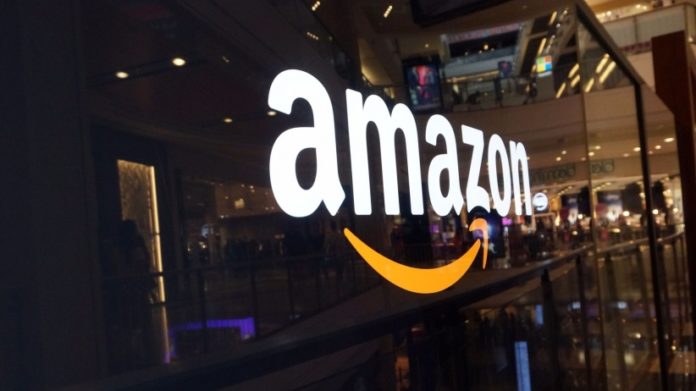 I have started talking about this a while back and I mean the start of this year. I posted several posts on my Amazon FBA/eBay business and so far it has been a great learning curve and journey.

I have now more recently decided to focus on Amazon FBA because now I am back to traveling and have not figured out the right process on how to handle eBay without it costing too much.

So Amazon FBA is where I am going to continue and I want to say I just recently reached a goal of 4k in the past 30 days.

The reason I am posting this is that it is possible to make money literally with anything. I started with $100 to see if this was possible because like anything on the internet I am skeptical until I try it myself.

Now, with the $100 is pretty much what I earned from selling things around the house which was free, specifically on eBay. I also started on eBay before I set forth on Amazon FBA. I have been selling on eBay since the first days of the internet and my old logins still work.

My eBay account had history and I am glad it did because it pretty much gave me a head start in this game of reselling.

Before affiliate marketing, this is what I did to rid of my 3 jobs. Resold items but it def was a hustle and I didn’t mind it at that time, 15 years or so ago.

So with the first set of cash and learning from Youtube, especially from these guys.

I went and started selling books on Amazon, again selling al my marketing books and other books from college or around the house. I literally just wanted to learn FBA and knew most of the books I would send to FBA it would be a loss.

But that is something I am willing to take to learn the process. Again I am all about experiences now to win later. So I knew I was going to lose but I knew also I would gain the experiences needed to be creative and understand the numbers more. I learn much faster by losing.

I also joined several groups on Facebook and asked away while providing some feedback from my own reselling. It was important to get immediate information while trying to find it. So I made sure my relationship with the group is critical.

In the end, my $100 did not fully start with Amazon FBA. I started with eBay first and that was earned not an initial investment. I invested time in the beginning because I wanted to learn. With the revenue earned, I reinvested that back into sourcing for eBay products and for Amazon FBA.

I then started learning about retail arbitrage, which was the best thing I did with the initial investment. I spend usually 2-3 days just sourcing and buying shelves of an item to send to Amazon. Hustle work but the 2-3 days of work for products to be sold literally within a weeks time was worth it.

Now, I do have some products that did well and then I ended up buying too much and now are sitting. So my next challenge is to figure out how to move this inventory while trying to at least benefit.

I was thinking landing page with the lead subscription so just in case I have more products I need to move I can just email them. In the end, I wanted to show you that Amazon FBA is an amazing platform to sell on.

You literally can put up products by arbitraging and then seeing profit but the initial investment is more than eBay. It wouldn’t be worth it to send in products to Amazon FBA when you only have 5 items, you need a huge box for it to be worth it – 50 pounds.

That is why I think the best strategy is to put it on eBay while gathering and sourcing, this way you are selling and earning. Why not do Amazon FBM (Fulfilled by Merchant) – a lot of users are on Prime and they will want speed. If you are a day slow on the shipping you will get dinged, remember they are not your customers, they are Amazon.

Now, that I am traveling I am expanding my FBA into sourcing overseas and now online. A new venture and challenge I am partaking in and gathering experiences in.

I reached my goal of 4k and now I want to hit 10k on Amazon.

Here is a video recap of my 2019 where I talk a bit more in details about my eBay and Amazon journey.

Accidentally Made Money on Etsy: 24 Hours of Setting Up My Print On Demand Online Business 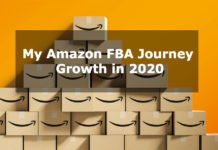 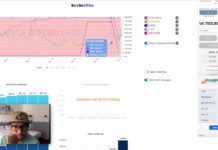 Stuck on where to start with Amazon FBA? I created a 38+ page PDF for you to get started today.
1. What is Amazon FBA
2. Easily Start and Profit from Day 1
3. Scale Using Amazon Advertising Platform
4. Which 4 Business Model is Right for You 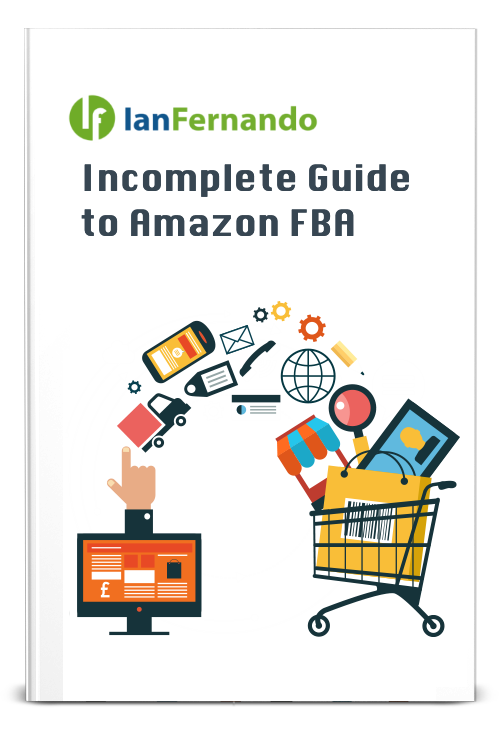