This year 2012, Affiliate Summit West proved to have grown immensely. Looking at my FeedFront magazine, 2012 conference attendee is at 5087! Amazing growth and lots of new things. When I saw Shawn Collins, I congratulated him on the show growth and also gave him my feedback. With growth there is always changes and the Summit went through them. 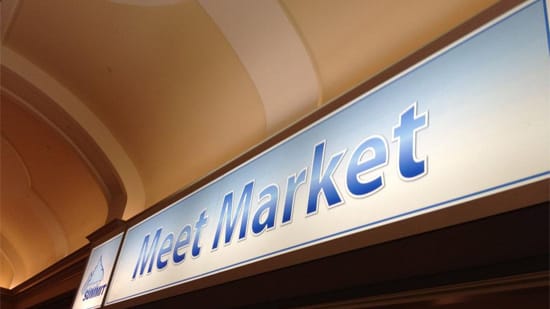 As I have done in the past I will write my observations, no particular order:

I also want to thanks XRev Media for sponsoring the IANteract Dinner, now called the DotCom Dinner. It turned out to be a great event and great networking with people I want to network with. Connecting and learning is one of the best things to do. I really hate talking business in the club and especially when they insist on talking about it too. It never made sense to me to do business in a LOUD environment.

Also another note is I want to thank Missy and Shawn for an amazing show. It is definitely growing and the change is pretty noticeable. I hope it doesn't become a traditional conference show. Some of the shows I have been to are just not worth going to. The show for me is a place where I can hangout and catch up with others in the industry. I even caught up with networks that I want to work with on a certain project which will do well I think and will definitely change how our industry performs.

With Affiliate Summit just ending. I am going to start working on my new direction on where I want to be in 10 years. As Affiliate Summit grows so does other affiliates, like I said there are some affiliates that are now networks, advertisers, and lead brokers. 2012 we come!

... and as always it is always great catching up with friends from past shows, networks, ThinkTanks, and just strengthening the relationship. I met a lot of great people in this industry and I enjoy always seeing them at any show or where ever we are. 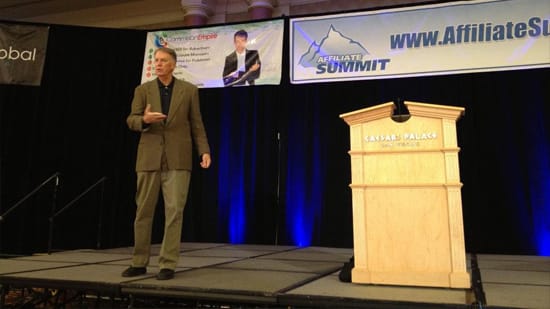 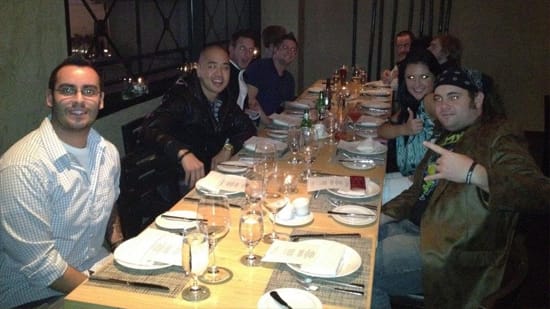 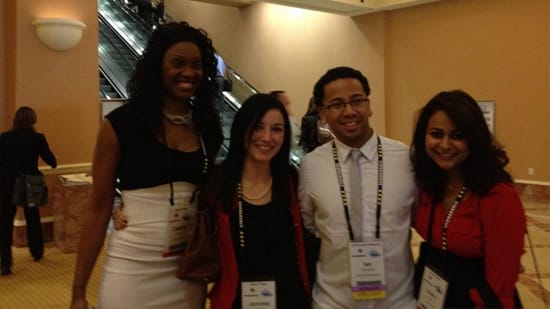 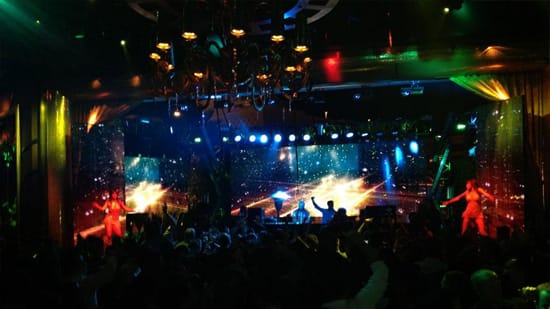 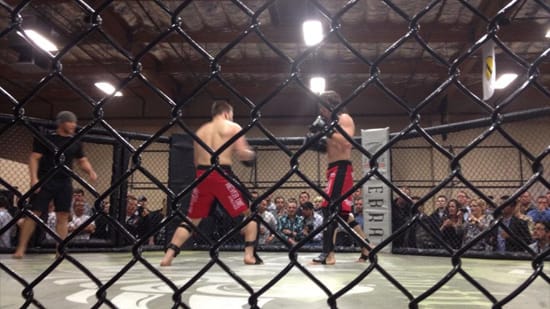