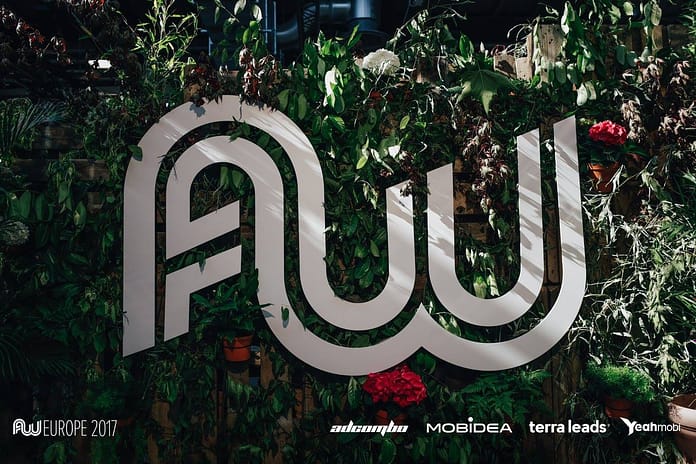 Finally back and settled in from my 2 week travels. After my trip with AdCombo in Turkey, I had a 3 day stay in Istanbul right before an epic conference in Europe. Affiliate World Conferences just finished their Europe venture hosting a ton of affiliates and marketers.

Affiliate World held their Europe conference in Berlin, Germany. It was definitely a bit colder than it was in Turkey. As from the pictures from my previous post it was a nice warm place. Welcome to Germany, it was cold, not freezing but chili during the mornings and the nights.

In any case the event is just epic in itself. I posted one from my last visit in Thailand and it is definitely a great conference to be at. I haven’t been to their Europe conference but there is a big difference in the type of people that attend the Asia one and the European one. 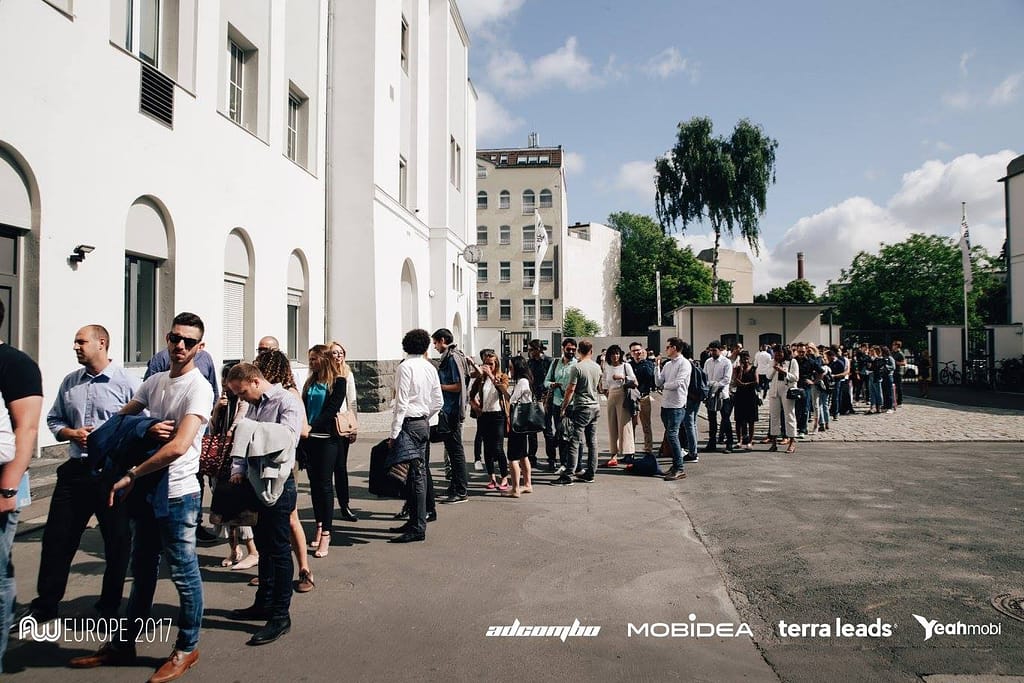 The event in Europe is or has a different atmosphere than the one in Thailand, since this was my first time at the AWE (Affiliate World Europe) I didn’t know what to expect besides just networking with affiliates. I saw many familiar faces from Besmir, Lorenzo, to several affiliates such as Attila, Christina, Smaxor, and many others.

The venue itself was also inspiring as it was at what it looks like to be an old train station. The setup was roomy and had a lot of networking places such as a bean air bag room and an outside bar during the show, plus it had a ball pit. It helped spread the wave of people just walking in and out of the show floor. 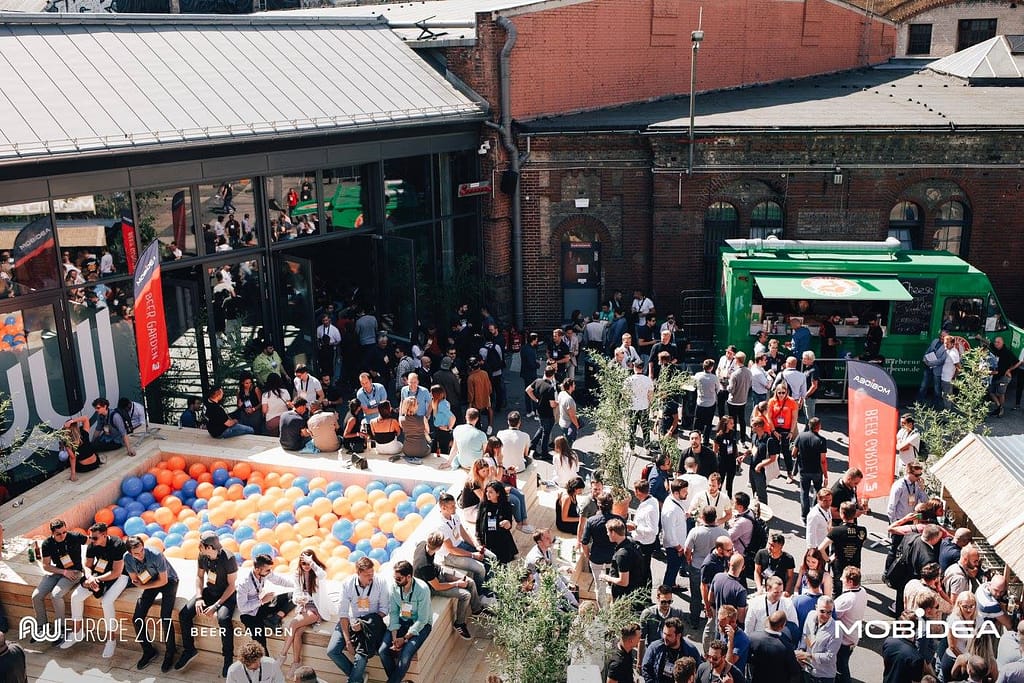 The conference is just like any trade show, booths and people and excess of alcohol. The speakers at this event is what made me come and plus the release of our new tracker software. There was a solid amount of speakers, one thing I like about the speakers is they are not the traditional high profile speakers. It is speakers that have done things in the affiliate space and have succeeded to share their stories.

There were also some high profile ones like Eric Whitman, I have his book but never seen him on stage speaking. I always feel seeing the author speak about their tactics is important, just shows their authenticity and Eric showed some amazing ads!

Another speaker was pretty much garbage, I didn’t expect this guy to be even part of the event. I think he was accepted at the event just because of his lucky success with a flashlight. He tried to put up an affiliate link at an affiliate conferences filled with affiliates…. seriously…. any case he told his success story and it was pure luck. I guess the one thing I can take from his speech was how to light up an audience.

Jason Akatiff always puts out really good knowledge and it is from experience too. I talked to him earlier too at the Grand Society event and it was just great catching up with him and talking about his past and comparing it to the present. His speech was very solid and reiterated what I talk about to new affiliates, which is start a business. We get caught up with the money, we forget the purpose we get in this game in the first place.

I am even fault at my own words. 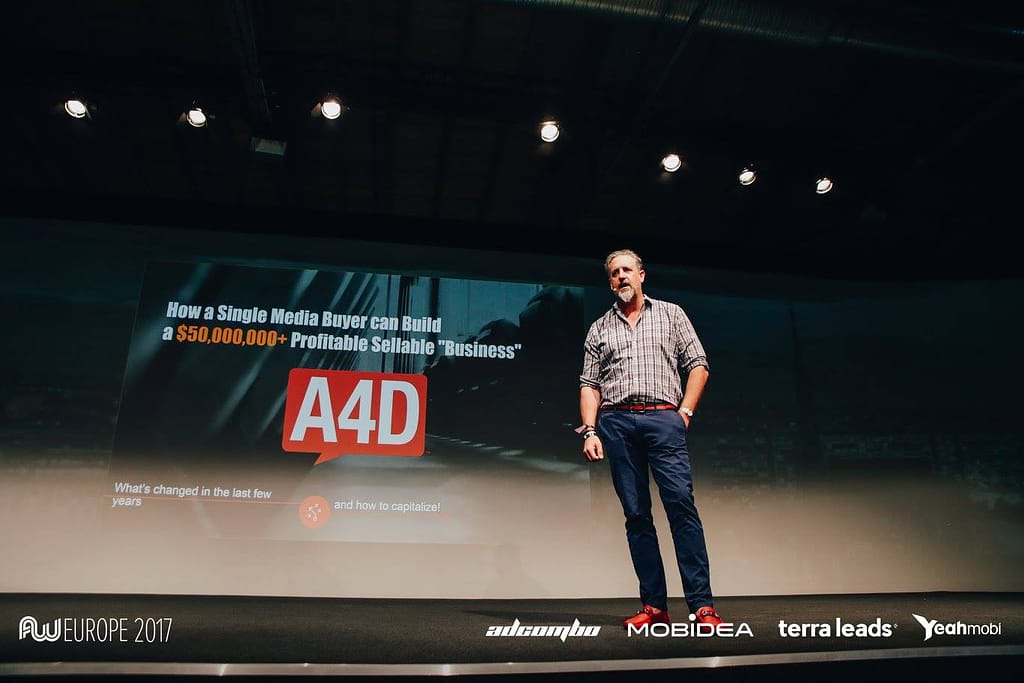 There were other great speakers at the event. It was a lot of great knowledge at the show. Other than the speeches, there was a lot of networking and talking. I was out of voice by the first day almost. It went from meetings to meeting new people, jumping from one venue to another and then the night time meetups, whew.

In the end the event was let us say eventful. Lorenzo and his team makes the event fun for affiliates because affiliates are not that serious marketers, lol. I’ll see everyone in Thailand for Affiliate World Asia? More Pictures from my iPhone. 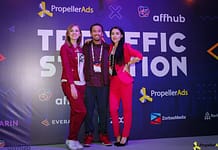 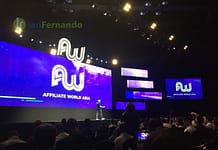