Last night I had a quick IANteract Meetup and it came out well. We went to a bowling outing with just a few people. The reason why I did this late in the day is because out of the 88 people that are part of the IANteract group most can not make it on the weekends or during the day.

It has been a while and as you can see from the scores, I didn't do too well. 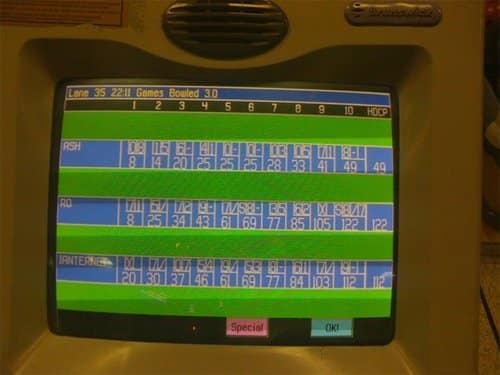 There were only 2 people that showed up and I promised one person I would meet up with them so I showed up. After 2 hours of discussing affiliate marketing game plans and over explaining what a pixel is, I had to keep drinking.

Then another user came up and we started to go bowling, I haven't bowled in a long time. I use to bowl almost every week back in the day but tonight was not that nice. I didn't even do my best and I was disappointed in myself. Hey at least I didn't come in last.

I also discuss with a past meetup member Rohail about the next meetup and what it should be. He suggested we do what I did last night, have an open discussion and then have a hangout. Sounds interesting but I have about a good 20 people that go to the meetup, so I have to find a big place and then maybe try to RSVP the next place where we want to go and just hang.

So the next meetup I have to plan things out and good thing I have an assistant to help me out with this stuff. So I hope to have a good meetup next month, if you are in NJ make sure you come and visit.

By the way here is the video from last night... Motive has a new cool sponsorship intro and outro make sure you check it out.