About a month ago I wrote about LinkedIn DirectAds. I tested their ad network which I thought was a waste of time and effort, the reason clicks start off at $2!! Well I decided to test it out again, but this time on a higher payout offer – my own product, Infinite FB. So I will break this campaign down instead of the affiliate offers I was promoting.

There are some interesting concepts about this traffic source because there are variables that can just ruin your campaign. So first, here is the overall campaign after just 3 days. A total of 84 clicks, .023% CTR, cost avg CPC 2.20, total spend 185.49. For some reason I was never able to hit my limit of 100$ a day.

Why I chose DirectAds, because no one has a job and I feel marketing agencies or even consultants may want to use Facebook Ads for their business or even people with no jobs maybe interested.

* This case study might be all over the place.

Not really impressive stats for 3 days but ehh. So I treated this campaign as if I was advertising on Facebook. The goal was to get a decent CTR. Since my product is $77 I figured I can spend $2 a click. It would be near impossible to be profitable on an email submit offer at $2 a click. The campaign started with 1 ad and then as I started seeing the clicks, I made 2 more ads which got better responses.

Below are the stats on he ads I created. The first one I ran for 1.5 days, then the others ran along side the first ad. Reason why the spend for the first ad is higher. So you can see the stats and see that my 3rd ad did better than my first 2. I am unsure if the CTR is good on their network, but I assume it was good because I am treating this as if it was Facebook, which I know I shouldn’t.

The link went directly to my home page of Infinite FB. Which is also optimized to capture leads if they tend to exit. 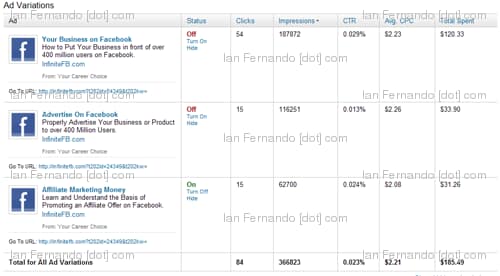 The approval process was fairly fast almost in 15-30 minutes my ads were approved. They had no issue from me using the Facebook logo or use Facebook in my copy. So it seems they are fairly lenient. But I think they are because no one is really advertising on their platform. The ads on their network are from other advertisers. I do not see any affiliate offers on there, just because $2 clicks are just freakishly high, it’s hard to even test.

Traditionally I do not like to generalize, but the targeting is just bad. They limit Job Functions to titles such as CEO, VP, etc. Industry is also limited. There is no keyword targeting, so in the end I had to generalize my campaign. I had no option because my target volume was too low when choosing an industry or job titles.

The traffic received came almost immediately, there is also a delay in real time clicks (Prosper202) with their clicks, about 1-2 minute delay. So I would see my click on Prosper202 then 2 minutes later see that click on DirectAds.

The biggest playing factor was the headline and copy I had in my ad, the third ad did better just because I figured out the type of users clicking and the actual demographics on LinkedIn. It was interesting to test and play around with copy.

There are also an extra variable within your ad that I totally disagree on the DirectAd network. The fact that users get to see who is advertising, just boggles my mind. When I created my first ad last month, I noticed my name was on the ad. I did not want anyone to know I was advertising, so I made a dummy account. Which might have hurt my ad and is the reason why I think this function should be removed.

The image below shows you that the ad is automatically associated to you. The footer of the ad will say From: Your Name or Company. Which also is clickable to the end user. This doesn’t make sense, because you are now limited to advertise your company and if you have no information in your profile the end user may see it as a false ad. There are just different factors to it. 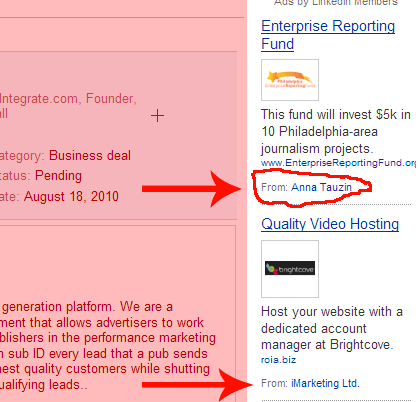 I do not see the big benefit for affiliates or advertisers, this only benefits a company or person. Having that link clickable isn’t useful at all, the other factor is your ad isn’t guaranteed to flow with the click. By this i mean, your ad will not be displayed when the user clicks on it and it will still count against your impression if it does reappear (I assume).

So this variable is just a bad way to advertise on LinkedIn, again only benefiting the company or person.

Another variable is the type of ad being displayed, you have no control if you want to display text or full ad. There are 4 places that the ads are being displayed:

Not sure if there are more, but those are the ones I noticed and here are the screenshot of the image placements. Again you have no control if you want to chose text or full ad, nor to get to chose placement or style of ad. So you do not know if text performs better than the actual image. This is a variable I couldn’t even track. 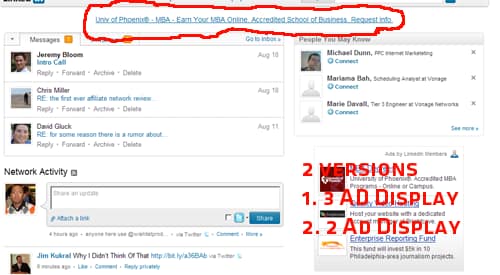 So there are way too many variables within DirectAds, that I learned a month ago and the past 3 days. This ad network is not meant for affiliates because the offers and EPCs are just low for the $2 clicks. Again impossible to do dating, 1 field submits, maybe even rebills at max payout of probably $45 would still be challenging.

I also think they are still doing a lot of testing because ad formats are being moved and changed around.

I think DirectAds is aiming for big advertisers that has a huge budget to just dispense and waste. Maybe LinkedIn do not want affiliates or online marketers advertising on their network? Whatever the reason $2 a click minimum is just a waste of money and time.

Have you advertised on LinkedIn? After reading this case study are you going to? 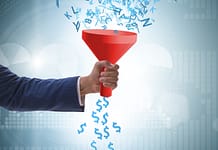 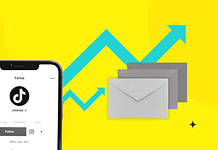 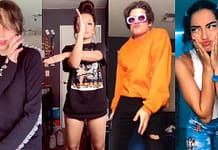