ManyChat vs ChatFuel, Battle Of the Messenger Bots 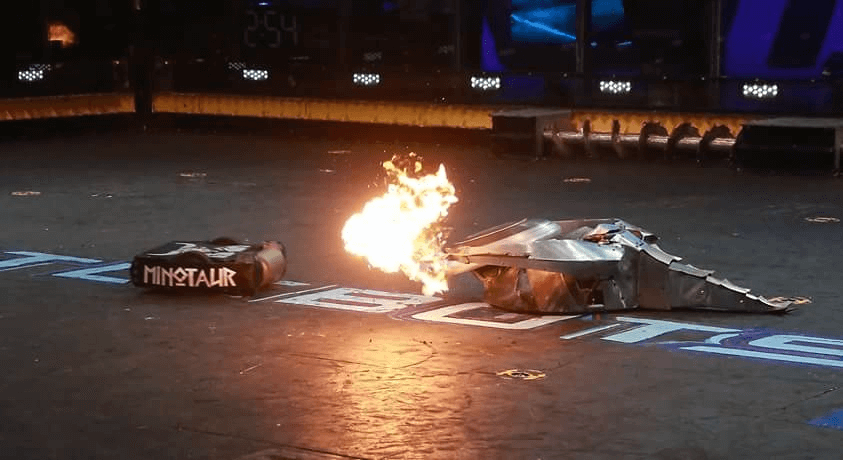 Recently, I have started using chatbots from Intercom to FB Messenger. There are 2 FB messenger bots that I have used and I think they need a discussion because one is better than the other in many ways.

Today I am going to talk about ChatFuel and ManyChat, both are Facebook Messenger bots. Now chatbots are nothing new. If you are old like me then you know AOL and they had chatbots that did everything from weather to downloading files.

It seems like everything in the past is just catching up to them now. Tech rose so fast in the past that it didn't work and now has a place in our society.

SO why should you use a chatbot? Everyone says they are 100% open rate, yes it is true. I have open rates of 100%. It is better than email. It is a bit personal to the end-user and there might be a shift from email to messenger in the future, only time will tell.

Anyways, let us talk about these bots. Let start with ChatFuel.

Now it is pretty basic, you connect your Facebook account to ChatFuel and it will pull all the pages you are an admin to. Which you then can pick and chose. No science there, but the backend controls are pretty easy.

ChatFuel acts like an autoresponder in a way, creating replies base on click actions. You can see there are buttons that are generated for the end user to interact with. They click on it and the bot sends them a response base on the click.

Now that is really it. You can generate buttons but you can not customize it as much, ManyChat is the same way but I assume its because its trying to be compliant with Facebook.

As far as features there really isn't much. They have a very complex reroute option which I have not used but it looks pretty awesome. It seems like it will learn from the end user base on the characteristic they type. They use an example of a travel agency as a template.

One really awesome part about ChatFuel is they have the ability to segment users base on their responses. Giving user attributes to chose form you can dig deep in to each of your users.

They have a very easy code to use to implement on your website. Copy and Paste.

Let's get on ManyChat now. One thing I do like about ManyChat is its Growth tools. It almost acts like eMail lead gens for websites. But that's what these bots are optins, instead of email its via messenger.

Again both are bots and are reacting to the end users responses. ManyChat has far more features and customization than ChatFuel. ManyChat actually has more growth tools to get your users to engage with your bot.

ManyChat does have more features such as having the conversation within their platform where as ChatFuel does not. Both bots do basically the same thing.

One has issues with JS code sometimes appearing on my blog and the other works well with everything else. Now, I can't seem to get ManyChat to work on my WordPress blog site. I have to send users to another page or their landing page bot.

ChatFuel though works on the blog but it doesn't have the features I want to interact with my users properly and plus it just has more customizations than ChatFuel.

There are times where ManyChat does not actually push messages to users that message me either or there was times it was delayed as well.

Both are brand new and it is a brand new industry. I expected and luckily both have a solid community around the bot products so answers are answered some what fast. Still waiting on my ManyChat issue to be fixed though.

I am not sure if this will be replacing email but it is sure worth a test. I do not have a lot of leads as of yet but I do have some already and I think it is a solid platform to interact with users. We shall see where the future of bots will take us.