Sometimes Ideas have to Come to an End.

I have a lot of ideas and I know I can get them to work, but sometimes they don't especially if you put a lot of time and money in it. As you know I released CPA Shuffle, an alternative to adsense, or an adsense version for cpa networks. It was one of my bigger projects and I hope to have taken it further but their were obstacles where I couldn't pass.

I took this project to Affiliate Summit to show to networks the potential and I had a lot of support. The thing is most networks do not have an API system, uses crappy Direct Track, or APIs that I was not able to manipulate. I tried to talk to the network's tech department and some are still developing their API or are not able to adjust API modes. In essence I had to stop the development of CPA Shuffle. 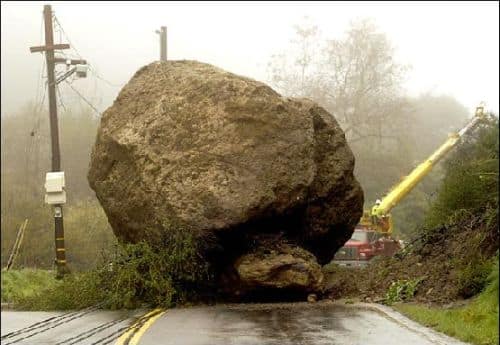 So with CPA Shuffle stopping development, it is still functional. All current ads are still active and will stay active. I hope to take CPA Shuffle back on its track once networks have more access and versatility to their APIs. I wanted to add multiple networks on CPA Shuffle but due to API limitation only 1 network was added and it has been working perfectly.

Well, this big project definitely taught me a lot on managing and being persistent with my idea and seeing it go live. I am happy I was able to take it out of alpha and put it in beta for others to test and play with.

I also want to thank Jeremy Steele from Nice Nerd who has programmed Cpa Shuffle. We have had repeated meetups together to discuss the plans and ideas of CPA Shuffle. He has done a great job and kept everything on point with me.

But ideas will work and some ideas will not work. There maybe roadblocks that you can not get around or twist and turn to your own benefits. It just kinda sucks that you put tie, effort, money and see it just stop. But that is what business is all about.

But never give up! I still got way too many ideas!