Why its More Stressful In the Philippines, Literally 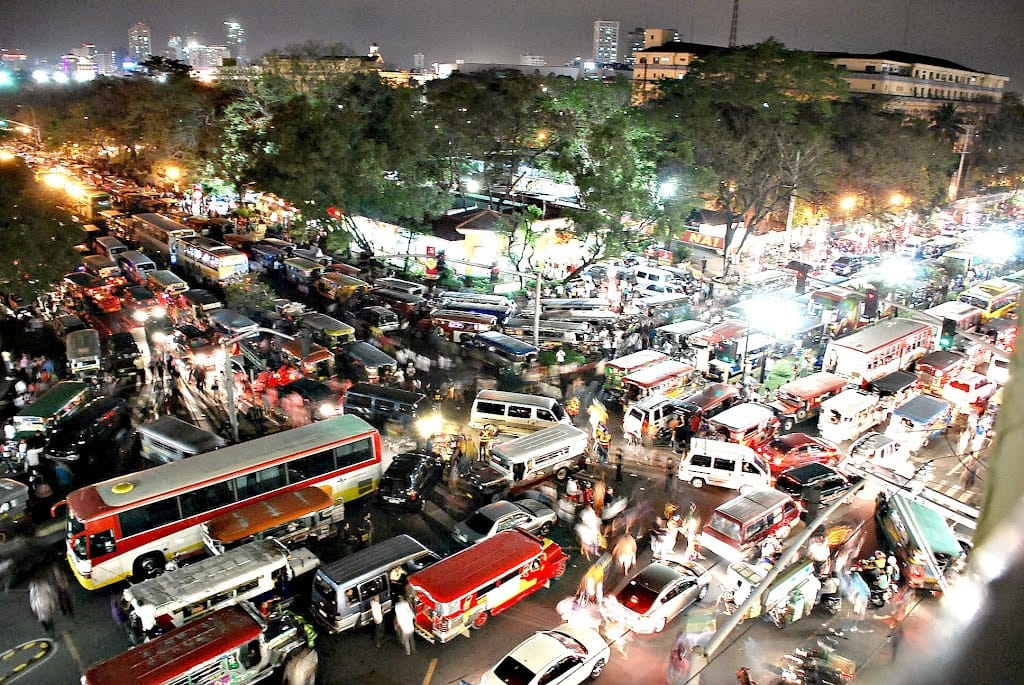 Currently I am in Vietnam writing this post and I have decided to take a break from the Philippines. It is a headache of a country for business and living. As you know I have been traveling or living out of the states for 2 years already.

The say, it is "More Fun in the Philippines" not really especially when you have been living in a country that has bad infrastructure. It becomes more of a hassle than fun.

I have dual passports, one for being Filipino and one for being American. Now I have lived in the Philippines for almost 1 year plus. It is my go to country when my visa is expiring in another country. Which is good that I have a good fall back, but living in the Philippines is a pain especially when it comes to business and just 'ease' of the country.

So this is a rambling blog post cause a lot of people are saying why are you hating on the Philippines it has such amazing islands and has been voted as best places to vacation.

Living is very different from a vacation. I have lived in Manila, Philippines for a while. So I have gotten accustom to the way how things are from food shopping to the damn traffic.

OMG the traffic is the worst in this country. It has been voted the worst place to drive by BBC. You can literally waste half a day in traffic depending on where you are going and just with neighboring cities! I have complained many times about the Philippines and Filipinos on my Facebook page..

Being accustomed to the lazy undetermined worth ethic has pissed me off.

Work Ethics of Filipinos, None

I have come to realize that filipino workers are hard workers but not determined workers. This makes a difference when you are trying to have a startup. Workers in the Philippines just want to work till tomorrow and not to the end of the week.

For example, they would rather make enough money as long as they can eat tomorrow but not till the end of the week. The old saying of ...

Filipinos aren't concerned about the lifetime. I want to say its the Spanish side of things as because its the same sort of attitude in Dominican Republic, Colombia, and Panama that I have experienced. or Maybe it is just the beach life they are accustomed too.

Even at restaurants, you have to tell the waiter to get you water and sometimes even give you a menu. They just do just enough to get paid, you know those American workers that say my job application didn't say that. Well, in the Philippines, I clocked in to work already attitude.

It could be my hiring process as well, but I see it outside my own office. I even spoke to other employees at local meetup in hopes to poach them. Even still they will agree with themselves that they do not want interests in a company or improve their skills if they do not need to.

I also have spoken at a bunch of networking events in Manila and the questions I get are lazy questions. Sometimes it baffles me that this person just got out of a series of funding for an idea he doesn't even understand.

But that is the thing... the idea gets bought out later because of debt. Filipinos are all about money now and not later, hence the proverb above. So they would rather have the investment now and give up control over a company. It is crazy that I see it all the time when speaking to these "entrepreneurs" in the Philippines.

Though there is a good percentage of people that hustled and made it to the top like Carl Ocab, we recently did an interview discussion progress. I am glad to have met some filipinos that agree with me to some point about our culture.

The mindset is very poor and I wish I can help them get out of it but it is hard when they have been influenced by the Spaniard, Church, and Americans. I was reading another blog when doing some thought research and found a travel blog that I read called Single Dude Travel,  he even speaks of the annoyances he has experienced there.

One aspect he quickly points out is the selfishness, every man for himself attitude. It is true, unlike many other asian countries, there is a sense of pride among people and neighbors. Filipinos are not like that unless money is being given or can be profited. Filipinos are a family cultured country made possible by the Spanish but outside of that circle that is it. It does not extend much.

Though, the filipinos are nice to the tourist, because it is a way of profit.

Speaking of such profit from tourist, the Filipinas are straight hustlers. If you are a nice guy and are all about the women do not have to pay attitude - then you are being hustled in real life and especially in the Philippines. Prostitution is heavy in Makati especially and will always be at the white expat hangout bars looking to old men that are lonely.

I even read somewhere, that Philippines has been nick named the single mother islands because of so many single mothers. This is also due to the church saying birth control is a sin.

It is sad to watch sometimes, these filipinas are either looking for a flip to leave the country in hopes for a better life or what I see often is men paying for everything the girl says. What value is the girl worth when she isn't giving value to herself.

It is sad that men are blind to this and are saying to themselves I am old school. Your girlfriend is on her phone on Facebook gossiping, what value is she providing in your relationship besides sex??

There are a lot of girls that are not hustlers and can make good girlfriends. It is sad that the man doesn't even have the chance to act like a man even when he left his country.

They think they have a girl that cares for them, it true, filipinas are lovable caring girls. I guess that what these old sad men want just to be cared and there isn't anything wrong but let your girl pay for a drink for you once a week.

Recommendation to Live in the Philippines, No

Now, the islands are great, but it takes like half a day to travel but it is worth the travel especially if you want to relax for the weekend or so. As for living in the Philippines, I would not recommend it. It is a country where nothing really gets done.

I had an office there and just trying to get or find an office was troublesome. Very few people actually like working, most love to party which is awesome, because I love to party.

Having a life in Manila, I would not recommend it. The stress level you get isn't worth it unless you have a lot of patience, which I currently lack - that NJ attitude. If you live a fast pace life, Makati, Manila is not the place for you.