Starting the New Year right after I got back from the holidays, I decided to test a new type of contextual traffic, popunder traffic. Now this traffic source is considered PPV and is popular among marketers. Popunder traffic can work fairly well if you know how to properly use it to cater to the end user. Most PPV traffic are popover traffic and I have played with PopUnder once before.

What is PopUnder Traffic?

PPV is recognized as pop over traffic, but sometimes popunder works far better. The reason is you do not distract the end user from what they are doing. Once they close that main window they are introduce to your offer or landing page. It is less intrusive to the end user and the best part is if you are creative you can create a real good landing page.

During Affiliate Summit West 2011, I met up with Julianna from Adoori and we talked about the traffic a bit and gave her my thoughts and insights about it. Glad she was open ears about it and helped me gain a better ROI by letting me know some tips and tricks to do on her ad network. 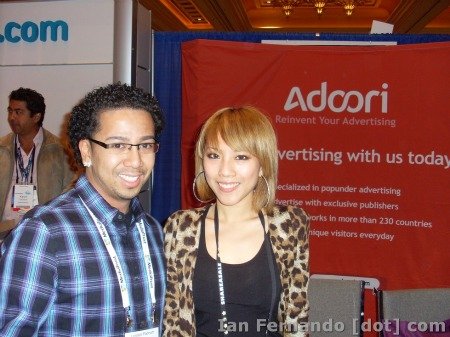 I easily signed up, the only necessary fields were email, desired username, and password. You can sign up for Adoori here.

So I started by choosing an offer Julianna told me that would work best on their network. I chose an offer and then ran up the campaign. After it got approved I immediately saw traffic – just because I over bided everyone.

Just like any contextual network there is always a bidding system and with Adoori you just simply enter your highest bid price you are willing to page. Currently to deposit money you need to have a paypal account, I asked Julianna about this and she stated they will be accepting Credit Card payments early next year.

So let’s start with the actual advertising. Setting up a campaign was pretty easy, once set up it sit in a pending status. She told me that several verticals works well on their ad network such as gaming, gambling, freebies, electronics, online shopping, and traveling. So I chose a vertical from the options she provided to me.

So I just emailed Julianna and less than 24 hours I got my campaign approved. I ran traffic on their premium network because it sounded better than the standard traffic.

After getting my campaign approved, I just waited for the traffic to trickle in. It slowly came in and then burst of it started to flow in.

As you can see above, I only paid about $50 and received 13,511 impressions and several conversions. Some offers worked and some don’t with 13k impressions there is a lot of room to test and ofcourse seeing what offers work and don’t.

The only downside Adoori has among the rest of the contextual networks is the degree of targeting. With most PPV networks you can target by key phrase or URL. With Adoori it’s only by country. This has both downsides and its ups. The main reason why I think it is bad is because there is no control where your offer is popping up on.

The other aspect of their network is they have multiple regions in which you can advertise in and not just the US. They have UK traffic and Western Europe. For this specific campaign I targeted just the US demographics.

… but looking at your stats after the first 100 impressions – you can see where it is coming from and then adjusting base on the data you have gathered.

One unique thing is their frequency cap is default at 1/24. Meaning your ad is shown to the end user once every 24 hours. So this is important because it would have sucked if 13k impressions were only shown to 100 people. This tells me my impressions were unique, confirmed by my Prosper202 as well.

Adoori is an ad network and ad networks have their traffic and it is up to you to really test them. See how they work and see how it works for you and your offers or websites you are promoting. Understanding the traffic is the most important part, if you don’t then you are just promoting in the dark.

After some testing, not all offers will work on Adoori but some offers are very easily convertible on their network.

Want to test out Adoori pop-under system with their premium traffic packages? This is a good way for you to test their system and see how their system works for your offers. Just sign up and use their promo code: vp0111 when you setup a campaign. 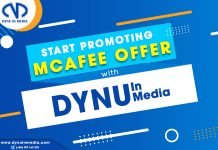 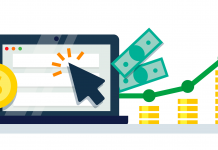 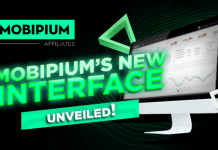 MOBIPIUM Unveils New Interface for their Affiliates – My First Impressions