Your Tracking Link Got Removed!

...well not your tracking link but mine was. A tracking link is the affiliate link basically a network or advertiser uses to track your performance. Last week I started to work directly with a new advertiser that I met at Affiliate Summit East: NY. I told the advertiser what kind of traffic I am doing and how I do it. He was looking forward to work with me and so then I followed up with him.

After just 3 days of testing his offers, I realized my traffic dropped exponentially. I emailed the advertiser directly and asked what happened. I got a whack response stating my traffic was immense in such a short time frame. The problem I had was I told him the type of traffic I was doing. Also this source of traffic is so new that no network accepts it or very little.

I explained that to him my traffic and where it was coming from and how I test it. Apparently he didn't like the traffic and that sucks, so he decides to just remove my link or dead it. No redirect or email stating it was removed etc.

This sometimes happen with network where they do not notify you of change, but they are redirected to a landing page or a more successful offer. 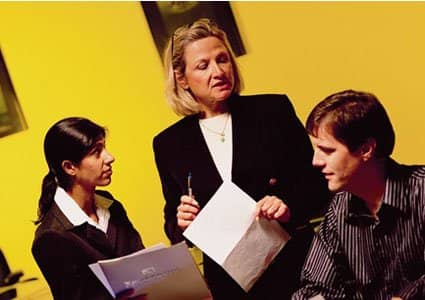 A while back I was running another niche, in the UK and it did nicely. I was able to edit the LP and get new LPs made. I had control. The problem is the advertisers can not pay weekly's most are net45. While sometimes the advertisers will give you top payouts, it may also be the top payouts on other network but sometimes have the same offer with similar payouts.

But sometimes you do get a higher payout than most. It really depends on the advertiser. But the thing to be learned here is to always watch your traffic and your conversions. Compare traffic reports from your inhouse with the advertisers.

Luckily, I personally have not been burnt while working with an advertiser. There are advertisers that want to work with you directly. I get emails all the time and even calls. Just the other day I got a call about this car payment insurance, which sounds really interesting.

But personally, venturing out of the network may not be safe but there are some benefits to it. You can work independently on the offer and even get permissions to alter the page to make it convert.

Again, with anything you are promoting - make sure you watch and compare tracking. Vsibility is important!