ZeroPark Full Review - My Thoughts on their Push Ad Traffic, 3 Take-Aways to Be Successful 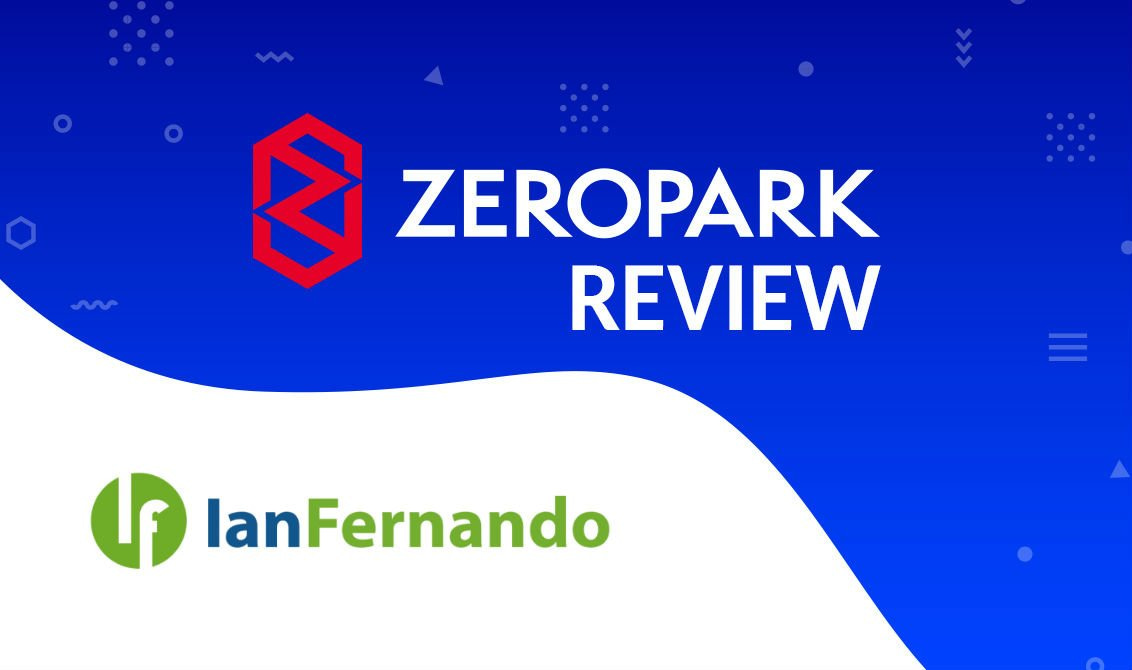 After doing 2 posts on ZeroPark Push advertising platform, I got my full take on it. I am going to break it down to you on why so far out of the other case studies I have done that is a very good platform to advertise on.

From the beginning, I was pretty much profitable. How? I found some offers on Anstrex and filtered them out by ZeroPark. I basically duplicated an offer and its lander put it up on ZeroPark and then waited.

The best part is that the traffic converted on the offer and it also didn't that is because I ran RON. I wanted to start filtering out the sources out there and see what was available especially for very low-cost CPC.

Luckily I have an optimization tool, that helps me with my basic optimization needs. BUT before we get to any of that here are the steps you need first to set up your first campaign on ZeroPark:

Campaign setup is pretty easy, you simply pick if you want to do domain, pop, or push. In this case, I did Push as I am currently into the push advertising space. It is very cheap and I think a well-established set of users.

Next, you will choose RON, which I tend to start out with as it gives me a huge inventory and all I have to do is start closing outsources and targets as I optimize daily. Even ZeroPark themselves says to start broadly as it gives you the best potential to find your audience.

After that is all done, you then want to create your campaign which is pretty straight forward, if you need a more in-depth guide on managing and setting up you can read ZeroPark guide here.

The only thing you need to do after everything is set up is to ping your ad manager and ask them to approve your creatives/ads. Once that is done, just wait for the data to come in.

I have spent just over 1k to test Zeropark's ad platform and I think it has done very well with the offers I found.

One thing I must say is that turning off sources and targets is definitely an everyday task. This is almost like an everyday thing.

Traffic easily comes in once you start the campaign and it has been approved. So you should either have a tool that helps or you are watching the campaign every hour.

The most important part is to pause underperforming targets and sources. Once you have a solid set of targets, create a whitelist campaign.

As you can see below, I turn off specific targets and sources base on some algorithm I internally have. They're also basic optimization rules to set as well, like base on spending turn off if no conversion.

ZeroPark does have its own optimization section within the campaign to use if you do not have your own tool.

You will probably ask why there are no conversions. I am not a fan of passing the information back to the ad network. Like I stated prior, ZeroPark does have its own internal optimization backend to help turn off traffic, but I rather have that on my end.

Call me old school, nervous, whatever. I just like data to be by itself and traffic to be it's own. If you get what I mean.

Create that White List - Once you have a set of good targets or sources, you can actually replicate that campaign and then set up a whitelist campaign by loading th sources into the new campaign. This way you already have a sure-fire idea that this set of targets and sources are solid prospects.

Day Parting kinda Possible - is a bit difficult because the notification was sent at 8am, but the impressions when they saw it might be 11am, the click might happen at 11am or maybe 2pm. So it does become hard to adjust.

You do know when you received your click but not when the impression was served. So it can be an issue because technically some people will just look at a notification and ignore it till later. I mean I do it all the time.

Creative, Creatives, Creatives - One big thing I think is to generate several creatives as well, ZeroPark allows you 10 creatives per campaign and it is very easy to add them in. This allows you to see which ad creative is performing towards your RON audience and then turn off that is not performing.

With a new clean interface also recently launched, I think ZeroPark has done very well over the past years and is continually growing to make buying traffic easier and transparent to their buyers.

Their team has been super helpful and a very well documented FAQ section as well as making the platform very easy to use. In the end their traffic very solid in my opinion as it does come in fast and you have to keep on your toes on the optimization part.

Anstrex Review: Full Breakdown of How to Use Anstrex Native and Push Spy Tool