I am on the train on my way to Ad:tech London and I want to take the time to breakdown the Adsimilis Meetup I was just recently at. Adsimilis is an affiliate network which works directly with their advertiser, if you know me well – I work direct as well (best way to do it). They had some great speakers to discuss how to target and how to quickly get started in the affiliate space. I met up with some of my great affiliate managers that I have worked with in the past which by itself is worth coming overseas for.

Last year I missed the meetup and I wanted to go last year. I decided not to hesitate and go to this meetup and see what it was all about.  Now that I am in the ATL, I met up with some of the NJ affiliate crew at Amsterdam and reconnected. Now Amsterdam is famous for its smoke and the Red Light District. I definitely left all those alone and concentrated on the meetup. . . .

There were several speakers that I am very good friends with and it was interesting to see where their service is going base on the need of the affiliate. It was a half a day of information with breaks in between and the second half was a great exploration of Amsterdam through a canal ride and partying. The best part is I got to meet with a white label network, which I have some offers created through them, to discuss some opportunities and growth.

… it is always great meeting up with the direct users you are doing business with.

The overall basis of this was to connect with other affiliates that are bigger and badder than me in this industry. I met up with Finch from the infamous FinchSells.com blog and we talked about the industry and where we are at with our own affiliate careers. Definitely a great conversation to start off the Adsimilis meetup in Amsterdam. Also Finch was one of the speakers at the meetup who discussed about dating techniques with 2 other dating affiliate guys. Definitely interesting to see the similarities even though all 3 had different traffic sources and different niches in the dating space.

Now the only thing I didn’t like was and it felt the whole meetup was about dating strategies. Speaker after speaker it had to do something with dating. Ben from POF even spoke about how to get your dating ads on PlentyofFish approved. The trick is base on cleavage visibility, you need to be half cleavage to be approved. Another discusses the growth of dating offers and as I mentioned a panel on dating strategies.

That was the only down side, but the information was great and well thought out as these strategies can always be used on other niches. Always taking pieces of information form something that works and applying it to your own strategy or traffic.

Here are some pictures from the meetup and some from Amsterdam: 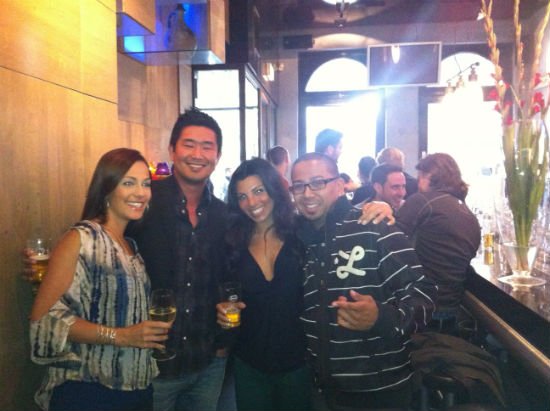 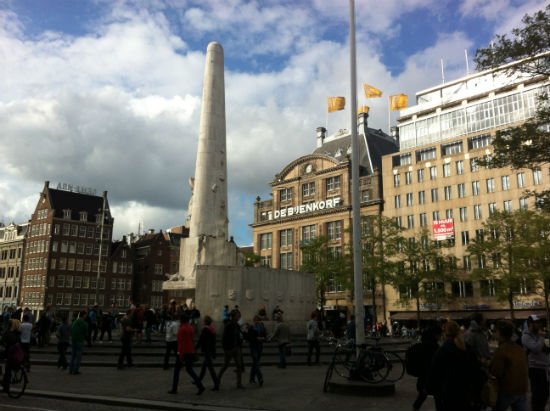 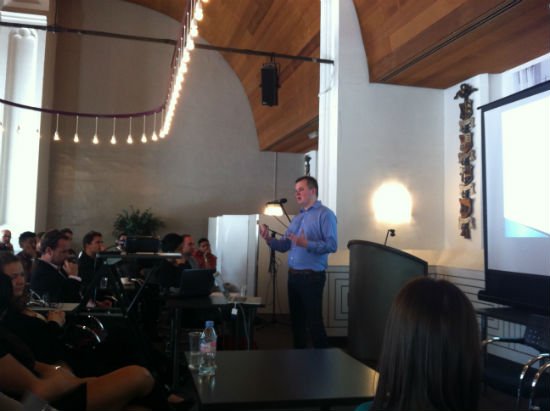 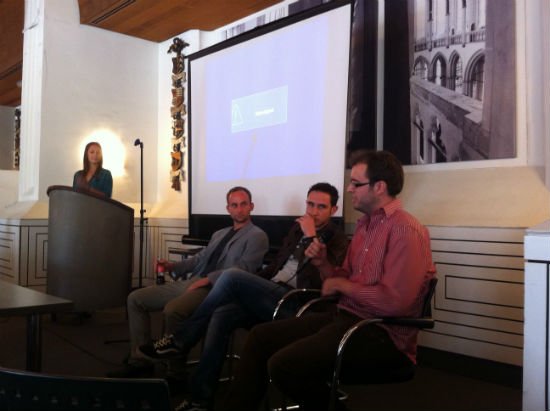 Overall the show was great and I got to meetup with other affiliates I wouldn’t have met before and I can also put a face to a conversation next time an affiliate either hits me on Skype or AIM. One great opportunity is to see the Adsimilis team and they have a great team behind them especially since I worked with most of them at some point in my affiliate career. Very solid team.

As far as Amsterdam, it is a great place to be at. I probably wouldn’t spend more than 2 days there as there really isn’t much to do after 2 days. The red light district is a great way to view a perspective which is looked down upon in America. The food definitely has it own take on what a “New York” pizza is and for some reason lots of asians in those special stores. I did enjoy the trip as I was hanging with my NJ Affiliate crew, we even did a pub crawl which went crazy by the end of the night.

I want to also thank April for personally inviting me to the meetup and also I want to say great job to Michael and Sean for allowing all the affiliates have a great time in Amsterdam and for a great meetup! … I am still on travel (going to ad:tech London) find me on Instagram, Twitter, or follow my FanPage on Facebook