Consolidating Hosting Once Again. Cloudways Makes this Process a Breeze 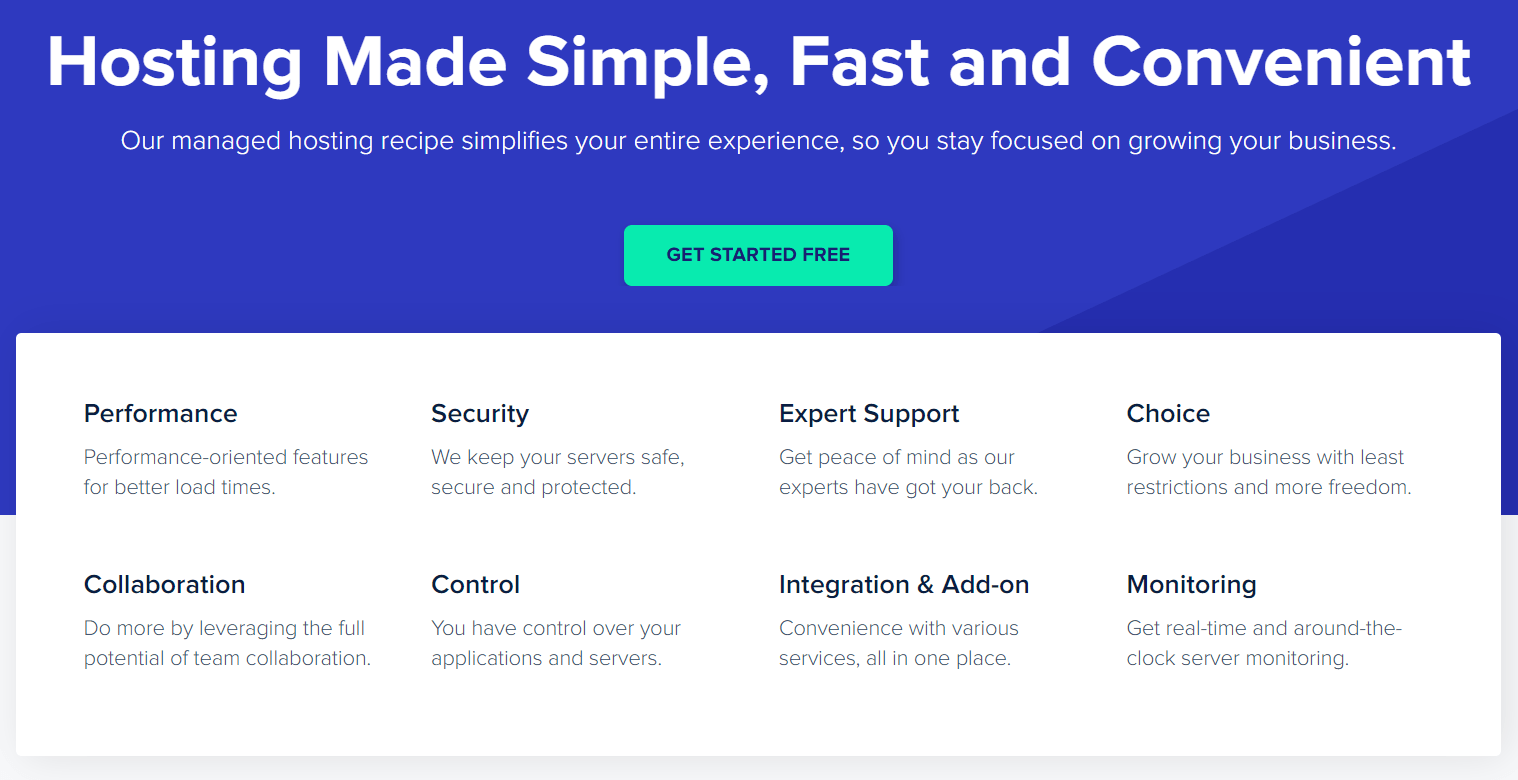 Welp, I did it again and I switched servers for this blog. I haven't been blogging that much and traffic has slowed down besides certain posts I buy traffic to. So I wanted to try to see if I can cut costs down a bit more with the ability to scale when needed.

I always wanted to check out Cloudways because I already use Linode, Digital Ocean, and Vultr for my affiliate landing pages. Since I can have all these platforms under one roof, I thought it is easier to consolidate.

So I have been on Cloudways for several days now and I think they have truly optimized the cloud servers to a point where I really do not need a dev/tech guy to set up my blog.

I know setting up a blog on Digital Ocean is a pain, you need to know some tech. Cloudways seem to remove the technical side of things and all I did was set up the server and transfer.

Before I get into Cloudways let's see a comparison test between Cloudways vs Siteground.

There is an obvious huge difference in speed. The front page is picture heavy just because it is the homepage and I'm trying to showcase myself (selfie!).

I am actually surprised it loaded that fast. Now let's take a look at the blog posts, as that is more important.

Another great increase in speed! These numbers are amazing and the speed for both my WordPress backend and the frontend is just insanely fast. With the internet always evolving, speed is super important! Also, this is an initial test... which is why this post is dated later because I wanted to see how fast the blog would be with current traffic hitting it.

It still is super fast. Especially with Google Adsense on it and other scripts now fully working on the main domain. Here is a comparison for both URLs.

Now with all the scripts on the website working as well as the current traffic hitting it. Cloudways still proved to load the website super fast. Especially the layout, so the user has something to see. As long as my blog loads in under 3 seconds I am good, I think even 3 seconds is too long!

This is why the initial load is super important, giving the user some visual. If the user just sees a blank page, then there is a question of the website is loading. By allowing the user to see something, means they are willing to wait to interact.

As you can see below, the visual test is under/just over 1 second.

This should be the final move for me on hosting, just because I think it will serve everything I need in the future. Having all the cloud servers under one roof and having a team to help manage these servers to the best of their potential I think is important.

I can always turn on and off a server like I was doing on my dedicated hosting but now I have access to multiple fast cloud servers from one dashboard. I will let Cloudways run its course on my blog for a bit to see the interaction with current traffic.

There shouldn't be any changes with speed as it has been several days now that Cloudways has been live on my blog.

Next post I will do an in-depth review as their support is very good. I have had several issues and I received a live person in under 3 minutes. So look forward to that review soon.

Get Started with Cloudways

I have recently switched back to Siteground. Cloudways is very fast but they have optimized for speed that several plugins on WordPress have lost basic functionality. Whereas on Siteground and I assume on other hosting providers, it just works. So speed is awesome but I do not want to be talking to customer support for every plugin I install.

A Better and Faster Solution to Host Your Affiliate Landing Pages, Vultr

FlyWheel Review: 5 WordPress Hosting Critiques that are Essential to Your Website