I arrived in California for Adtech this past Sunday. Monday I decided to skip adtech and go taste some wine and do the whole nappa valley tour with my buddy Kevin from XY7. I was joined by good friends I met in the past and in this industry as well. I was never a wine person really until now.

I met up with Kevin at his hotel to have some breakfast and did a catchup conversation and met up with James and other members of his team. I also met with my buddy Mike and his wife from ndemand affiliates as well. We had breakfast and relaxed until the Nappa Valley bus arrived. 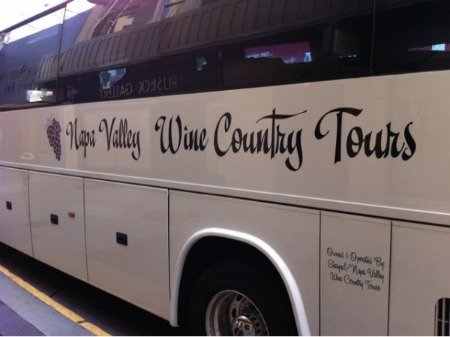 The bus ride was about an hour or so, so I plugged my iphone into the dashboard and started putting up music to make the ride feel shorter. I just chatted with James, Kevin, and Mike, a long the way until we reached our first destination – Jacuzzi Family Vineyards. We simply got off the bus and was introduced to a gentlemen standing at the table ready to educate us on wine. 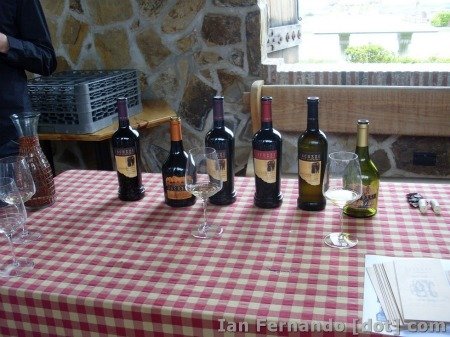 I am not really a wine person but I drank and tasted most of the white wine as well as the red. I learned a couple new things such as how to ask for more wine. You can’t say you want a refull or you want more, cause the guy just looks at you funny. Instead you have to say can I revisit that bottle of “wine name”.

After the introduction to the wine, I toured and walked the winery a bit with a buddy of mine, NJ. The place was fairly small, so it only took under 10 minutes to walk and look the whole place. The wine yard itself was HUGE! Anyway, one of the cellars had wine barrels, so I took a pic. 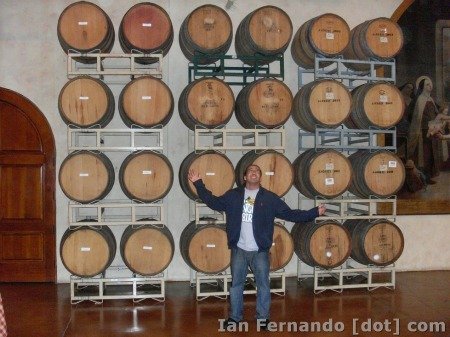 The next place we stopped was “forgot the name” but it was a bit smaller and had a smaller wine cellar but had a very distinct taste to some of their wines. This was my favorite winery just because the flavors was real intense and you ca taste the difference from wine to wine. I swear one wine tasted like lemon and jalapeño peppers, now that is distinct taste!

After the winery and having lunch at their winery, we headed to a small town which we just basically relaxed and hanged out. Most of us walked the small town (15 minute walk) and played pool at the local bar. The local town also had their own homemade fudge, which I got a block of and their own gelato as well. Even though the town was small, I had a good time just conversating with everyone that came on the tour.

I want to also thank Kevin for personally inviting me on this tour. 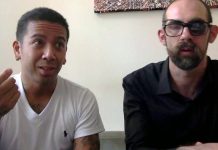 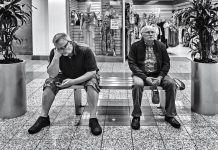