Earlier yesterday, I was reading Uber Affiliate and I just found out Paul has launch his new project. Once I found out he has released his new program, I went ahead and tried to contact him for a podcast. I got him late night while he was going through applications for his Uber Camp. I actually met Paul at Affiliate Summit West 2008. I met him personally and it was great to talk to him for a little bit during dinner with Aff Spy and others. I hope I get to meet him during ASE and get into a more detailed conversation. But onto the UberCamp podcast special!

UberCamp is for the responsible affiliate marketers, meaning Paul is trying to filter out freeloaders or non serious affiliate marketers. The paid forum differentiates his camp from other paid membership forums because it helps stop people loading off free information and not participating in the community. Paul is going through applications at the time of the podcast. At that time he has been going through 120 applications! That is great for a first day launch of his new project!

Well, I did get Paul on the phone to talk about several factors of UberCamp. We talked about what Uber Camp will bring to the table and how it differentiates his paid member forum from others. Also we discuss pricing and the ‘mud slinging’ of his new projects from other blogs and forums. So let me stop typing and you guys can start listening! 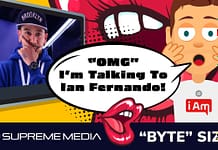 Cartoon Attila asks me about ‘Next Generation Affiliate Marketing’ 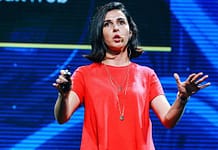 MaxWeb Connect – Creating a LeadGen Strategy with your Affiliate Campaigns 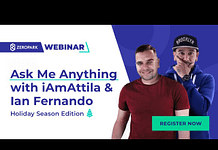