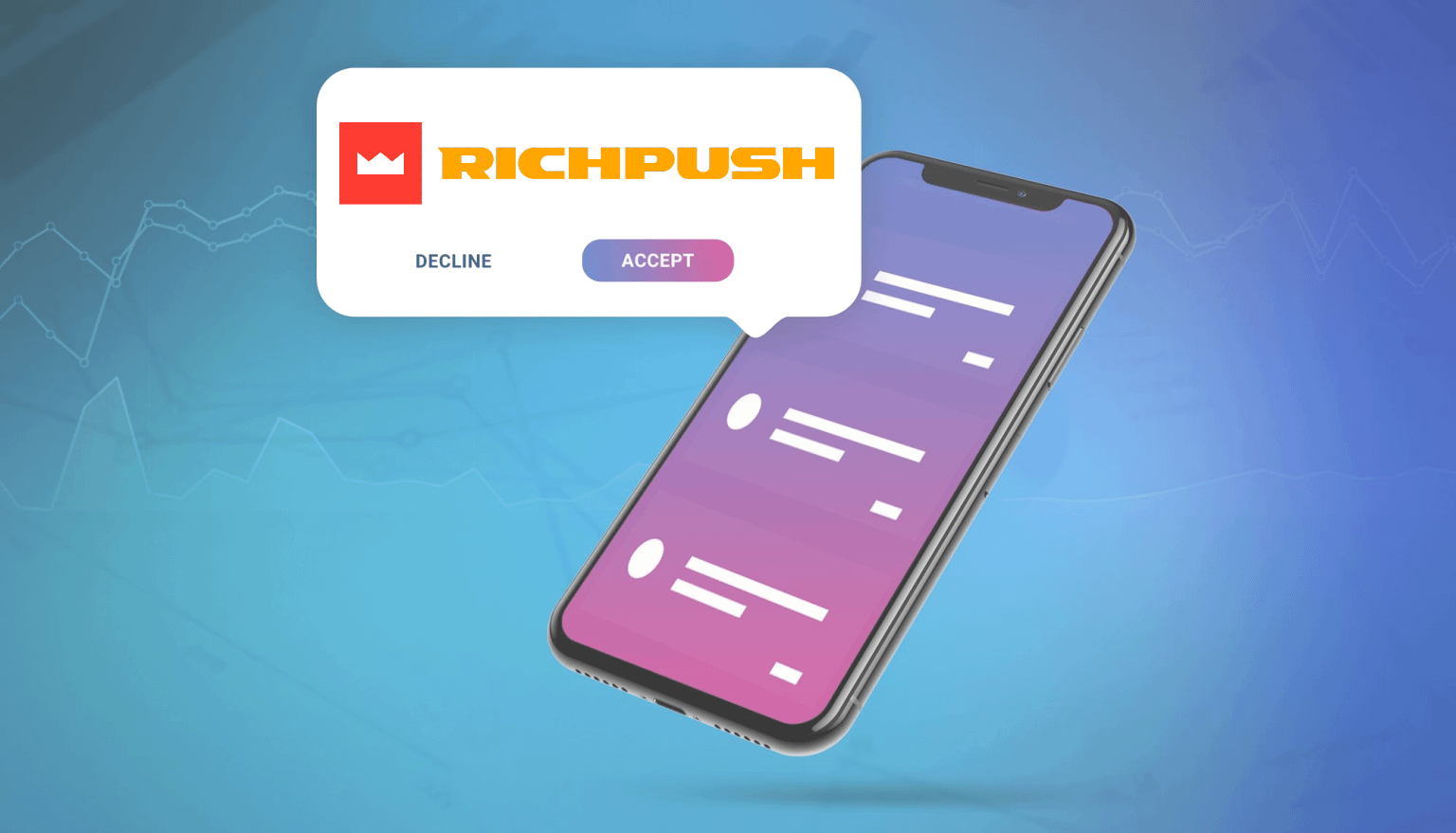 I've been working towards making myself busy despite being in quarantine. Two weeks ago I wrote about how to get started on RichPush ad traffic platform for push traffic. Today, I am going to talk to you about the ad campaign that I ran on Rich Ads Push recently. The offer was already doing quite well in other push ads platforms. So, I thought I should give it a shot at RichAds.

I simply just took my 5 creatives and moved them over to RichPush to see how it work out. If you ever want to run a RichAds Push campaign as well, know that you'll need to upload at least three to five good creative images.

So, after I moved my creatives to RichPush, I started to work on the following:

Just a bit of information on this, there's a character limit for the title and message. The title cannot be any more than 30 characters while the message is only limited to 45 characters. With that, it might take you a couple of minutes to a few hours to come up with something catchy. This is why I utilize an ad spy tool to help me with my ad copy and creatives.

While you don't have a lot to say, you are encouraged to only mention the things your prospects would be most interested in (which is basically a lesson all marketers learn) Some brainstorming is certainly needed to do this really well in a way that you'll witness high-quality returns.

Anyways, the icon pertains to the thumbnail that will represent your ad while the viewer hasn't clicked on it yet. Remember this is a push notification, an alert. Meanwhile, the main image is a featured photo (an image apart from the creatives) that will be posted on your main campaign.

So, here's the basic setup of my campaign:

It was my first time running an ad with RichPush so I decided to open it all up just to see which ones were actually effective and driving revenue. As you can see from the state below, it performed quite decently, not too shabby. And as it headed towards the end of the day, the results became a lot better.

My timing of the push ads definitely played a huge role in how the ads performed and converted. With that, I started cutting off some hours. I had to carefully review which times need to be left behind and which ones should be retained. I had to re-test some hours I came up with a final timing decision as you can see in the graphic below.

How I Got Everything Together

Now before anything else, let me tell you the main reason I decided to push my ads to RichPush - it was really because I wanted to utilize their CPA goal, which I set to .75 cents.

During this time I also started loading more creatives. When it comes to dating, you really need to keep the dating creatives fresh. You can not just keep one and hope it will work but what I did was upload new creatives every day while pausing old ones. For each creative that I publish, I disabled three old ones.

My initial push ads performance was okay as recently showed you earlier but things started to look a bit greener when I had the Rich Ads Support Team look at my campaigns. They told me that I needed to use a specific source IDs. I took their expertise alongside my backend optimization and I was pleased to see more optimal results.

I really optimized this campaign a lot that I even ran out of volume. I loosened my targeting a bit to get more impressions and everything still held out where it needed to be. I was impressed. If you take a look at the data below you'd be impressed as well.

One problem that I saw was that the bigger cities were not resulting in conversions and since I needed to add more traffic, I just decided to deploy my landing page.

So I basically started playing around with landing pages and figured out a style landing page to test out. LP CTR was super solid too, you can read the 3 styles of dating landing pages here. Usually, I would have these landing pages already setup but waiting on translation is annoying.

One interesting part of this was there was one aspect of the ad creative that led to the efficacy of the campaign. It wasn't just the image but the text gave such a wonderful impact as well. This is most especially true for the heading of the text which was the one that received the most clicks.

At the end of the week, I got capped and the offer went into lead review. What this means is the offer is allowed X amount of leads a day and the advertiser is going to review the quality of the leads received. This is one annoyance of affiliate marketing but it happens and from the business side of things, I understand why they have to do it.