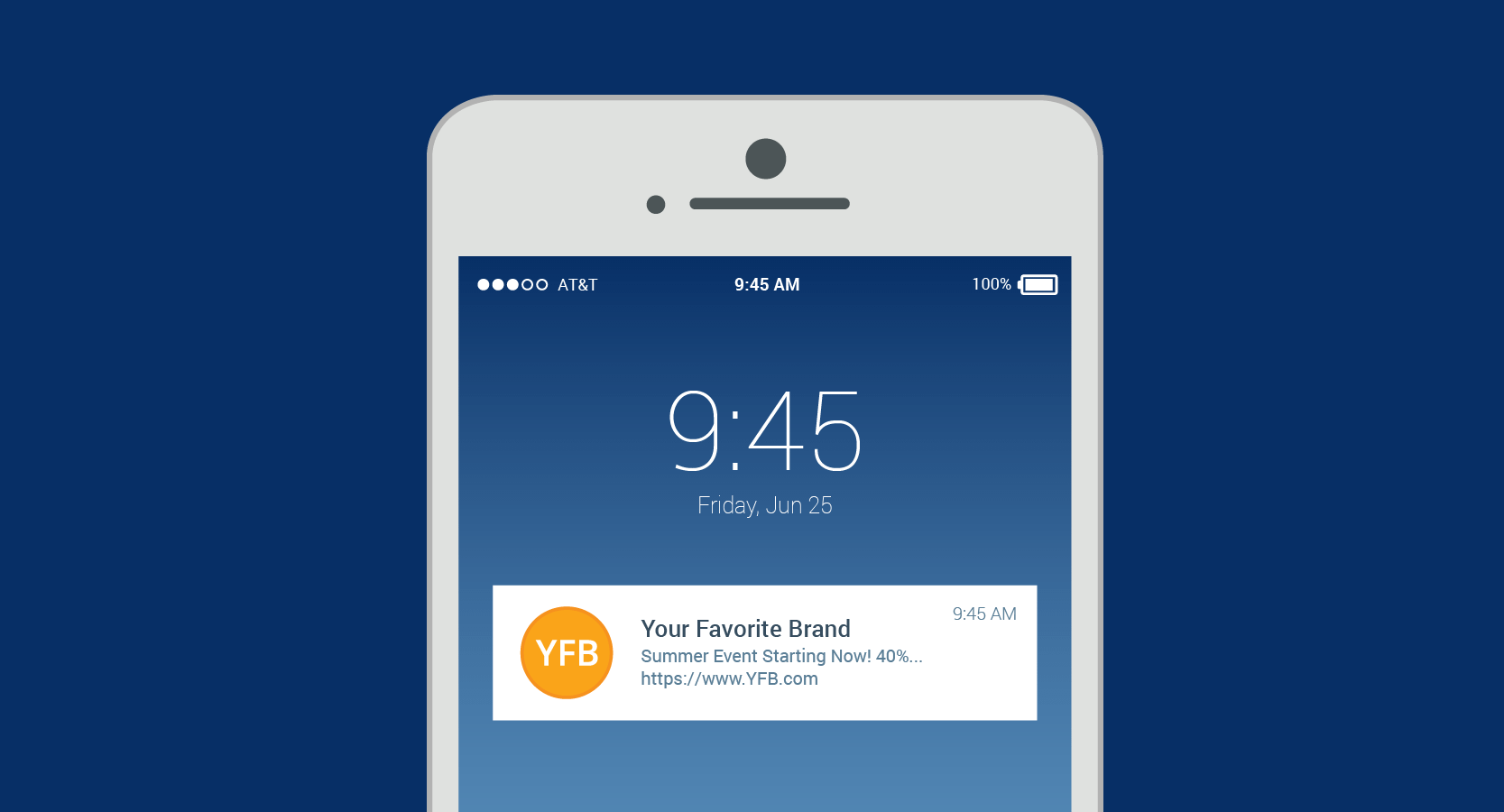 As you know I have been talking about push traffic lately. I think it is a great source of traffic as these are opted in users. They have to acknowledge that they are going to receive notifications from you.

As the world of online marketing is evolving, I have decided to try to grow my own and it is a bit hard and pain because websites have so many annoyances already that I am adding one more.

So that is out of the way you were probably annoyed by a notification on this blog. A pop up that says to receive the latest in affiliate marketing posts.

I have a decent amount of subs already and I have push anything else besides the blog post. Well, it is pretty much automated via WordPress plugin. I really do not have to do anything, publish a post and then pushes it out to my readers.

Now the screenshot above has some interesting stats. The blog is getting a really high CTR in comparison to buying traffic. If you have followed the case study with DatPush (MegaPush does not show my CTR) - my average CTR was around 1.5% while on this blog is greater.

The green bar shows the delivery and the red in the bar will show how many unsubscribed.

Now what is pretty interesting is that you will see recent activity on old posts. For example the bottom post was published just a month ago but the last interaction is from 21 hours ago. I am not sure if the push was viewed or if it was an unsubscribe. The reason I say this is because the full bar represents 100% delivery.

I am still digging into that and will prob dig deeper into it. Also this seems to be much easier to grow than an eMail list at times. Though I am testing a theory I dreamt up just last night to see if I can get a really high subscribe rate.

I really have not paid attention to growing my own push until recently. I thought to myself if I am growing an email list might as well do the same with the notifications.

I am not sure if push will still be a thing, as I am noticing that it is getting abused by other networks. The quality of push traffic has dropped since I started, but I still believe it is good traffic as again these are opted-in users.

I believe push networks are aggressively trying to get subs to sell to marketers and not having that quality.

I decided to concentrate a bit more on it because Manu from interviewed my buddy Andrew about his own private push network which got me more curious.

I even spoke to Andrew while at Affiliate World Bangkok and we talked about push then. He was doing it I think even before anyone caught on it.

I am a bit late to the game but I definitely will take the approach of growing a list of push users because it is beneficial. You can send them instant information that acts as an alert which as of right now gets a really good CTR. Grow that list - email and push.

Now the only downside is that you can not move these users from one platform to another. So you should definitely try to use a platform that is stable. I will probably talk about some this month, currently, I am using as it is free.