Got some good responses from yesterday's Affiliate Summit recap, today I am going to talk about the networking events at Affiliate Summit. Interestingly enough there was enough parties and events, even though there seemed there wasn't. I made it to almost all of them and met up with great people. The problem with some of these party events is people talk business, but it is hard as hell to talk business when the bass of the song is banging.

First night was the buy.at party, a black and white event. It was cool meeting up with old friends and talking to them about business. The interesting part was they were serving some type of Oreo martini. 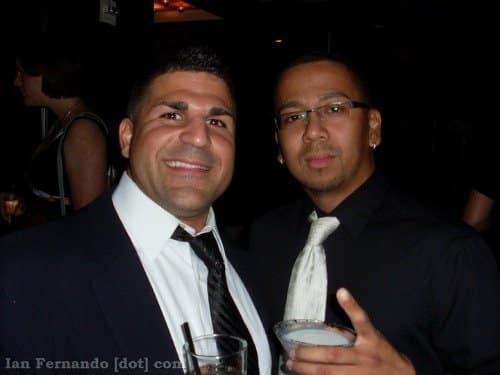 IANteract Dinner, this is my dinner and it was sponsored by Kitara Media. The dinner went well, had a hassle in the beginning but it turned out to be a solid networking event with some top guys and close friends. It is much easier to eat and talk about business without the music pounding against your chest. 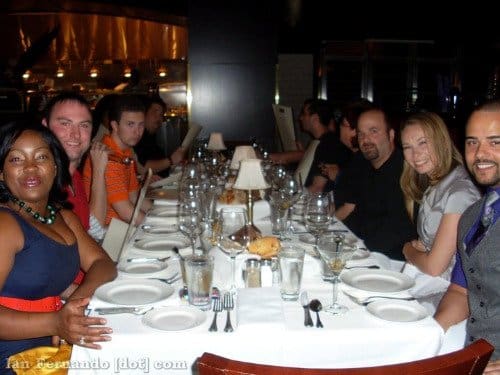 Elite Clicks Media Private Invite was just an invitation to their suite where we just talked in a calm environment but also had all the alcohol you can drink. It was crazy, so crazy Cashtactics "taught everyone in that room everything he knows" - inside joke. 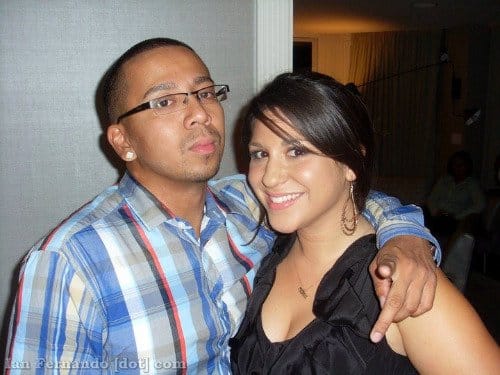 ShareaSale Party Under the Stars was hella packed and crowded. So crowded I couldn't move. It was good that they opened up the other side of the balcony which gave room for more people to enter the party. It was still crowded though. The event was good, just because we had the outside balcony and was able to talk to everyone. Great meeting up with Dr. Ngo and Benny! 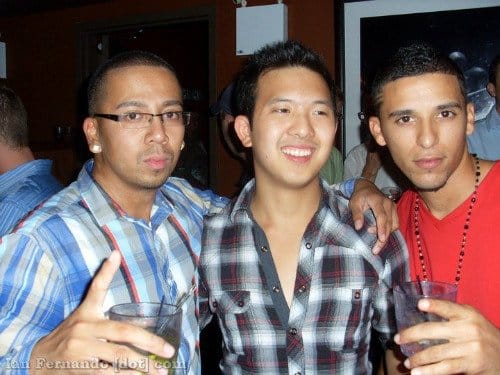 Morgan's Affiliate Dinner Gathering was an amazing event. Good food and drinks and it was a great way for affiliates and networks to be in the same room and just BS about stuff outside the industry. Great job Morgan! 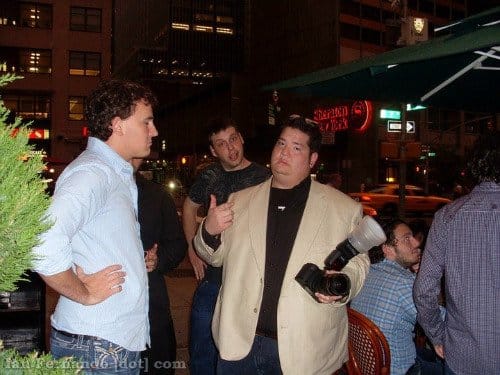 Neverblue Party started out dead, no open bar, and techno music... not really the event for me. By the time it was 10:30 it started to fill up and the DJ started to play some hip hop music. I didn't do much but have like 2 drinks and relaxed. I just talked to some of my readers and chilled with Rohail and Kris throughout the time we were at the Neverblue Party. 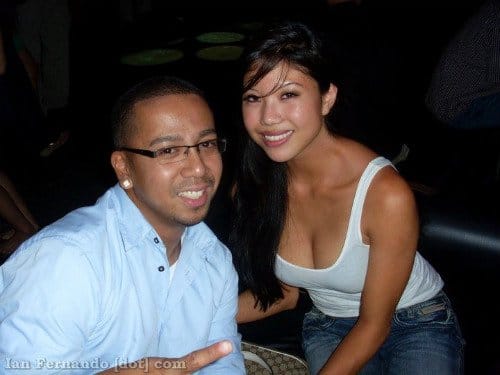 Clickbooth and Pulse 360 Party did have open bar and we headed there right after the Neverblue party. I think me and Rohail were seeing how much we can drink and I apparently had a little too much that I took over the dance floor heavy. Then Eric from Clickbooth says I was up in some girl in a private room - which I really do not remember. Good times though. 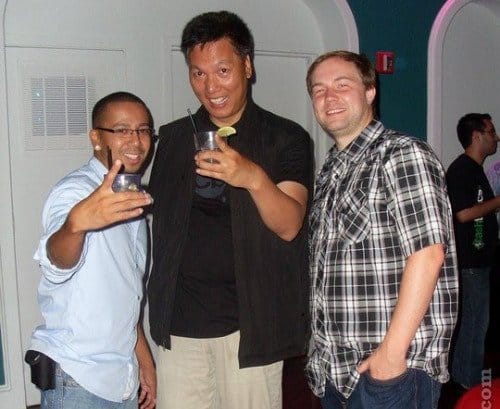 There was another party upstairs with Google, but we never made it to that instead we ended up meeting a bunch of affiliates and networks at a strip club. Fun times and always looking forward to the next one.

See everyone in the West!